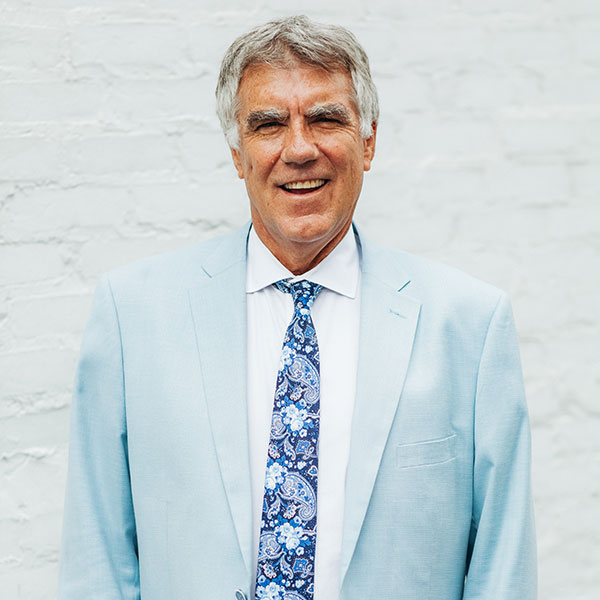 Randolph Tucker Richardson, III is a founding member and managing partner of Baldani Law Group.  He practices in all areas of state and federal criminal defense, from capital murder to DUI defense. In 1985, Tucker earned his B.S. in accounting from the University of Kentucky and, in 1988, his J.D. from the University Of Louisville College Of Law. In 1988, Tucker was admitted to the Kentucky Bar Association, as well as the U.S. District Court for both the Eastern and Western Districts of Kentucky.  He was admitted to the United States Supreme Court in 1994.

In January 2015, Tucker was elected to the prestigious American Board of Criminal Lawyers.  The standards for acceptance include successful major felony trial experience, exceptional recommendations from distinguished jurists and current Fellows attesting to the candidate’s high ethics and litigation skills in the area of criminal defense.  In November 2012, Tucker won the AV Preeminent® Award from Martindale-Hubbell, the highest rating MH gives out.  This means his peers rank him at the highest level of ethical standards and professional excellence!  LexisNexis collects evaluations of lawyers by other members of the bar and the judiciary in the U.S. and Canada.

Tucker is an executive board member of the Children’s Charity Fund of the Bluegrass for the past 10 years.  He attends Crossroads Christian Church with his wife and two children, where he volunteers in the nursery program.