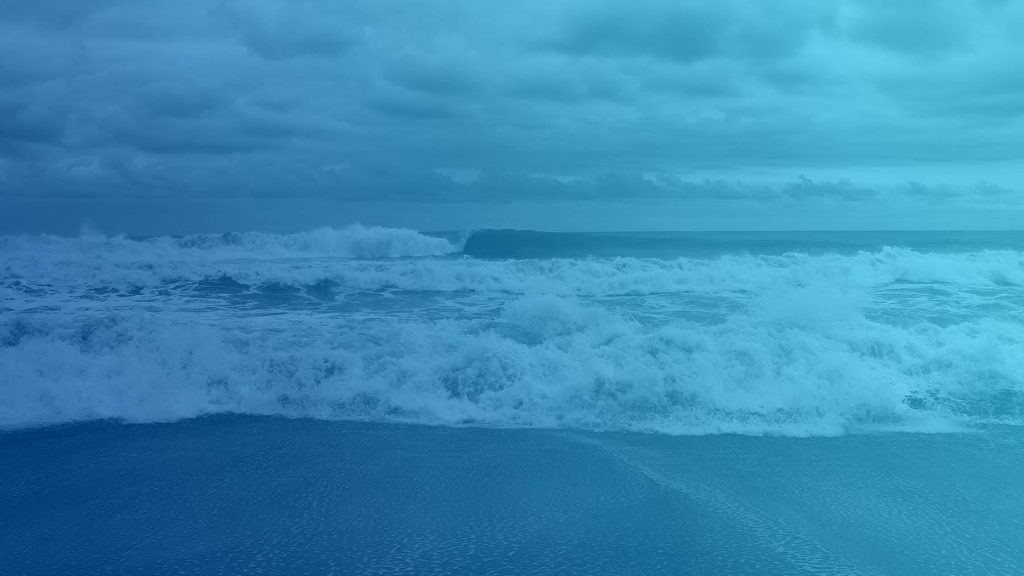 Just because you messed up, it doesn’t mean you have to end up serving your time. Our three-hundred-sixty degree approach means that we can match you with an appropriate treatment provider or alternative sentence.

The most common cause of criminal convictions is addiction. The sad reality of addiction is that it is difficult to overcome and users frequently relapse. Expecting someone with a heavy habit to pass every drug test is unrealistic. If you or a loved one have a setback while you are on probation, we can help. Contact our Lexington criminal defense attorneys at Baldani Law Group PLLC to figure out what to do next. We can listen to the facts and help you decide what is best for you.

Call us now at (859) 259-0727 or contact us online to schedule an appointment for your consultation.

“Mr. Clark basically saved my life. He believed in me when no one else would. Not only that he had to fight to overcome obstacles for me. The prosecution just assumed I was guilty and offered me a life sentence. Brad Clark went the extra mile for the truth. In the end he saved this man’s life, for that I will always be grateful. Thanks again, sincerely Nick”

In the state of Kentucky, a probation officer has the right to issue graduated sanctions for certain minor offenses without taking the case in front of the sentencing judge. The following technical violations can be dealt with through informal case management:

The following minor violations can be addressed by the probation or parole officer through graduated sanctions:

The following major violations can also lead to a graduated sanction:

The following violations require you to be returned to the sentencing court or parole board for a revocation or modification hearing:

Don’t Give Up. Don’t Delay. Get a free consultation now and find out why our firm is the right firm for you.