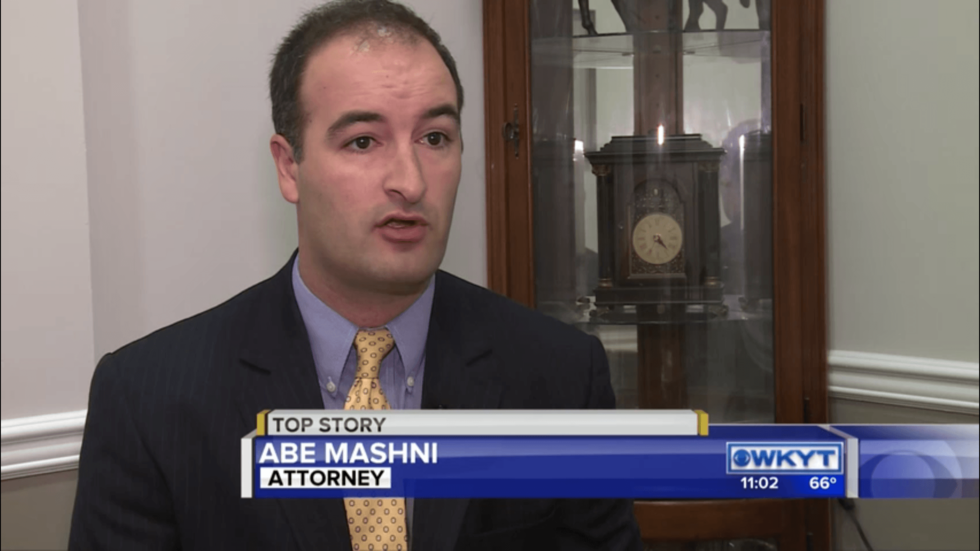 Recently, WKYT 27 reached out to our office asking to do an interview over the recent sexual harassment controversies sweeping the nation and the legal ramifications.  Below are some excerpts from the interview.  Read the full article and watch the video clip here.

“I think unfortunately it’s far too common,” said Abe Mashni, an attorney with Baldani Law Group in Lexington. “You’re hearing victims all across the nation, with the hashtag ‘Me too.'”

Mashni encourages harassment victims to document any incident in detail – the who, what, when, where, how, as well as any witnesses – and first contact their supervisor or human resources department.

Mashni said that many times, for one reason or another, no legal action is actually taken. When someone does decide to pursue legal action, though, it could mean criminal charges – harassment is a misdemeanor in Kentucky, Mashni said – but many times it means a civil lawsuit.

In civil lawsuits – not just sexual harassment cases, but any civil suit – Mashni said most cases never make it to trial, often being settled beforehand with money paid out to compensate for pain, suffering or other damages.

“Sexual harassment occurs every day in the workplace all over the country,” he said. “For the victims out there, they need to know that there are people there to protect them and to fight for them.”