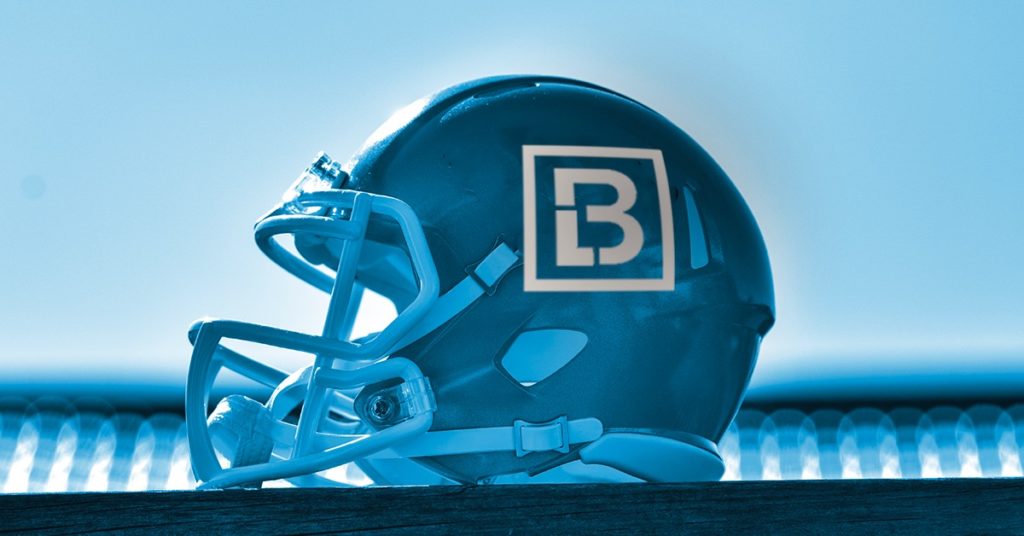 After a domestic disturbance call, police arrived at our client’s house.  Upon arriving to the house, police observed a broken window and a strong odor of marijuana.  Our client met law enforcement at the front door and told the officer that the disturbance involved his roommate and his roommate’s girlfriend, both had left the scene.

In an attempt to clear the scene and ensure no injured parties were present, officers searched the residence.  During their search, officers ultimately found 4.58 pounds of marijuana, 52.86 grams of powder cocaine, $98,519.00 in cash, three sets of digital scales and a money counter.  Our client was charged with Trafficking Controlled Substances (Over 4 grams of Cocaine);  Trafficking  Marijuana (Over 8 oz., Less than 5 lbs.), and Possession of Drug Paraphernalia.  The charges carried a potential penalty of fifteen (15) years.

Undoubtedly, the local and national media pounced on the sensational headline.  Baldani Law Group took the fight to the “court of public opinion”. Through several media outlets, the BLG team reminded the public to resist the urge to jump to conclusions.

Baldani Law Group stood behind our client and waited to review the evidence.  After an unsuccessful suppression hearing, the case was scheduled for trial.  After lead attorney, Abe Mashni, requested a search of the cell phones seized in the case, it became readily apparent that our client’s co-defendant was the drug trafficker, while our client was guilty of poor choice in roommates.  Through several months of negotiation, our client ultimately pled to all misdemeanors.  Prior to the sentencing hearing, our client gathered letters from family and friends in support and we filed a Motion for Probation.  At the sentencing hearing, the circuit judge granted our motion and sentenced our client to (2) years of unsupervised probation.